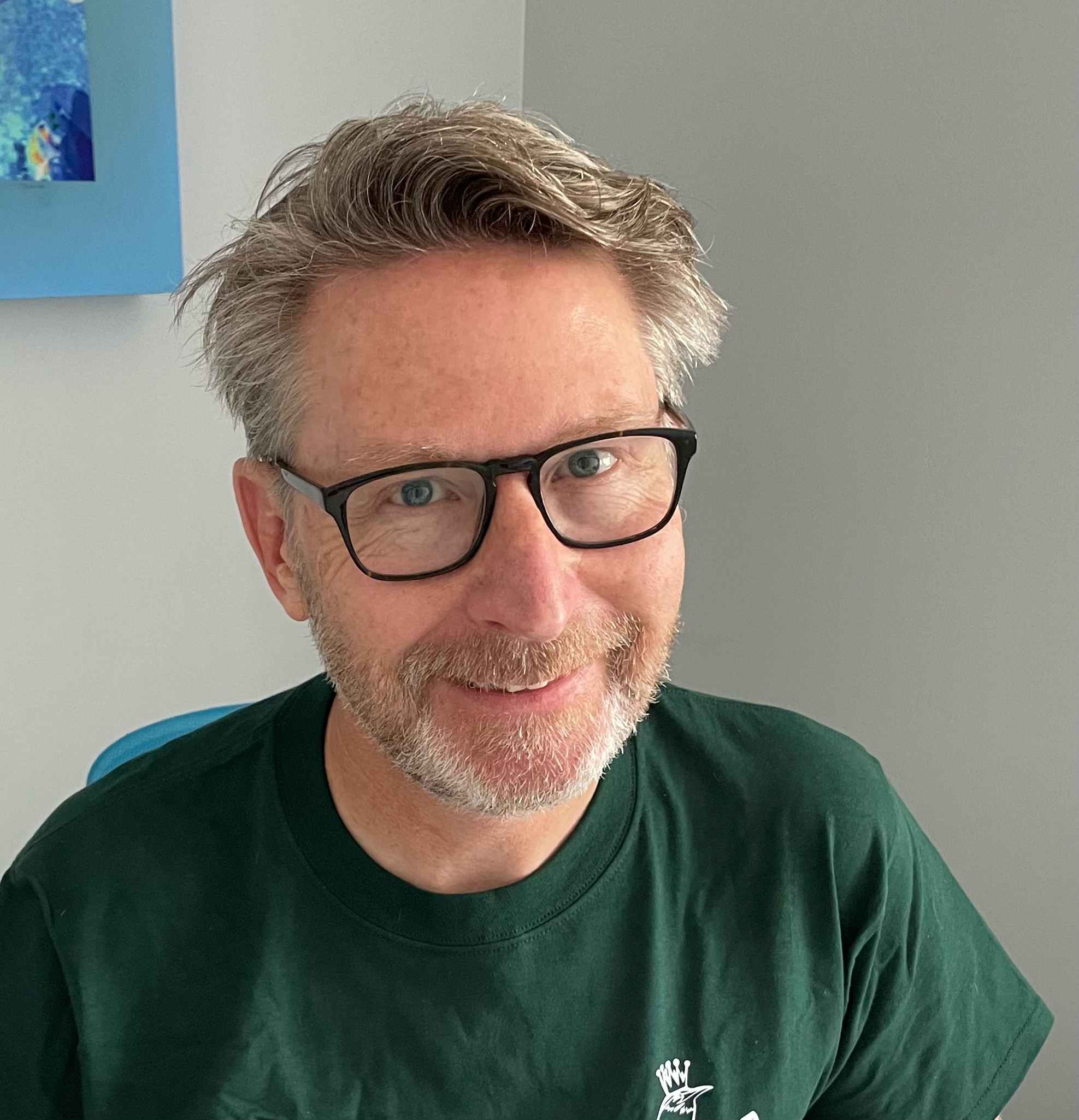 With less than a week to go until the 4th Renewable Futures Conference we would love to present one the keynote speakers: Jeffrey Cohen.

Who and what
Jeffrey Cohen on Rainbow: The Promise of Prismatic Ecologies Beyond Green

Venue
Digital. Get your free ticket.

A rainbow is the promise of a world beyond green. Having unleashed the climate catastrophe that scours the Earth and necessitates that all life start again from a new origin, from the highly selective archive within Noah’s ark, God pins a rainbow in the sky as a reminder of a covenant, a stability to come. According to Genesis, never again will God send a flood to eradicate all humankind. The rainbow is a weapon made of weather, its string pulled tight, ready but suspended. A gathering of all the colors of the spectrum, a rainbow would seem to be inclusive: all the world in a luminous band, all the materialities and possibilities for life in shimmering unity. No wonder we use rainbows for Pride, for joy, for affirmation. Yet in the second creation story that Genesis offers nothing really changes after the rainbow – in facts things get markedly worse. Humans and animals who had been messmates on the ark henceforth fear each other. Some of these animals are sacrificed to commemorate the change in the weather; some are devoured as a feast. Noah is soon planting purple grapes, fermenting them, becoming so drunk he passes out naked and his son laughs at him. What began as a story of commencement comes to a terrible end, with the mocking son and his descendants cursed to eternal slavery.

What green future exactly did that rainbow promise? This talk examines the rainbow of myth and narrative in its unifying as well as entropic force, as a weapon of affirmation as well as omen of chaos to come. A prismatic bridge to a world beyond verdant stabilities, the rainbow is a promise of both failure and striving to come.

This was the full abstract of Rainbow: The Promise of Prismatic Ecologies Beyond Green.

Who is Jeffrey Cohen?

Jeffrey J. Cohen is Dean of Humanities at Arizona State University and former co-president of the Association for the Study of Literature and the Environment, the largest professional organization in the environmental humanities. His research examines strange and beautiful things that challenge the imagination, phenomena that are alien and intimate at once – from zombies and giants to the humanizing power of rocks, the materiality of color, the sky as an ocean full of life, and the intimacy of catastrophe to community. His work brings together medieval studies, monster theory, and the environmental humanities. His book Stone: An Ecology of the Inhuman received the 2017 René Wellek Prize in comparative literature from the American Comparative Literature Association. In collaboration with Lowell Duckert he published an environmental trilogy that includes Prismatic Ecology, Elemental Ecocriticism, and Veer Ecology. With Stephanie Foote he recently co-edited The Cambridge Companion to Environmental Humanities, and with Julian Yates has co-written Noah’s Arkive: Towards an Ecology of Refuge. 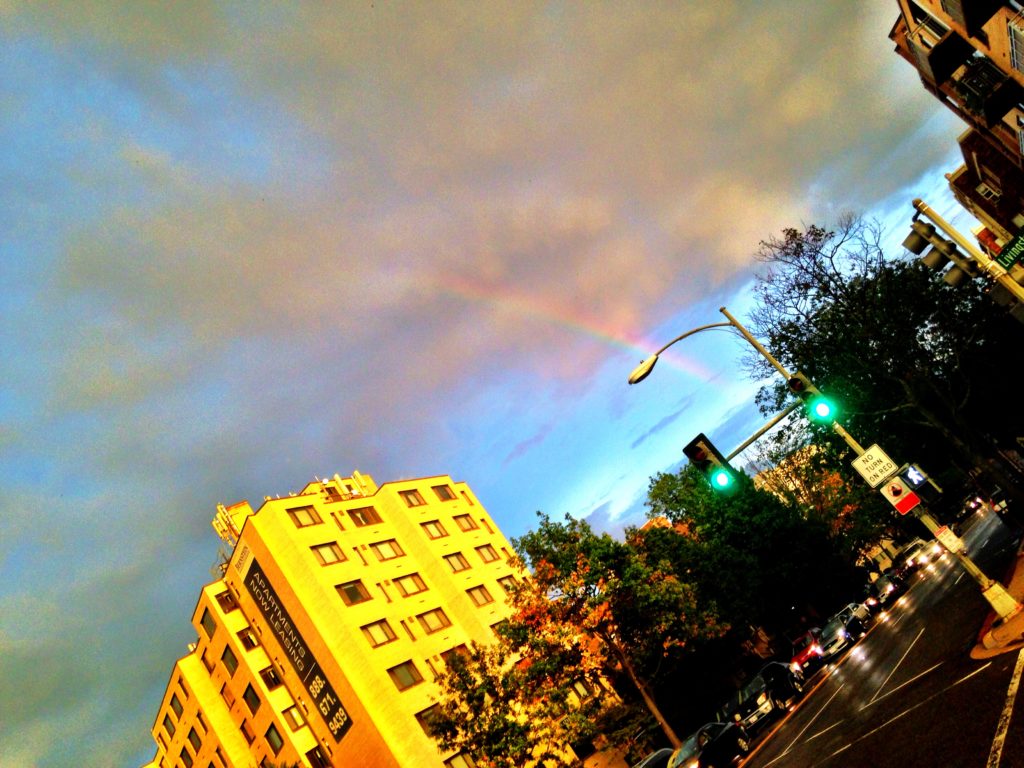 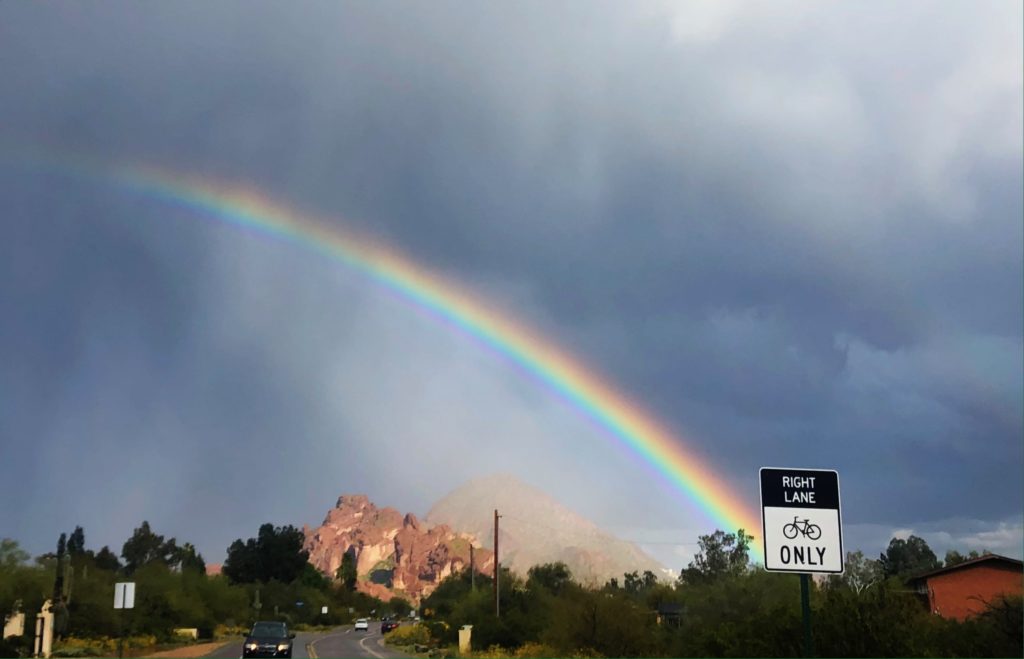